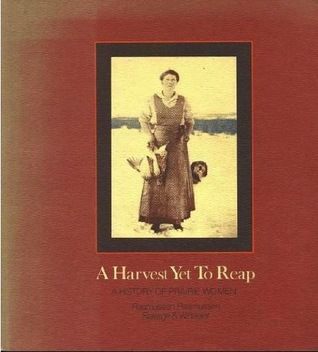 He got lost in a sugar blizzard and was amazed when he stopped the wind with his imagination. Tia, a three-inch Cookiekid, was also lost. Her friends, Tad and Ann, were searching for her, riding on the back of a sparrow. When they found her in Gerry’s shirt pocket they all became friends, and began a journey to Cookie Dough Camp.

Ahnadahan, the Ghost Owl, had been watching. He knew why Gerry had the ability to stop the wind with his imagination. It was the gold key he carried. So, Ahnadahan had quickly reported his sighting to Kateb, the berry finder, who reported to Favbe, leader of the Blackbirds. Favbe wanted Gerry’s gold key. He thought it would give him power over all the other birds of Mydreama.             In Book Two, Cookie Dough Camp, Gerry continues his journey and finally reaches the camp. On the way, he is nearly run over by some spotted Clothkaroos and is followed by a couple of curious Magpies.

Inside the camp, Gerry hears the story of how the Clothkids were created.  He is also surprised by the sudden appearance of his classmate, Shane. He meets Jesse and James, the raccoon brothers that steal sugar cubes and his map! The boys tour the brick ovens where the Cookies are made and they pledge to become Canvas Map Explorers!             Meanwhile, back at Blackbird Springs, Favbe orders his spies to find Gerry and get his gold key, at any cost!